A nation that cannot, or will not, control its borders, is not a nation, at least not for long.

Okay, our policy is mostly hands-off, but controlling the border is part of Federal responsibility, and we take it seriously. It would be great to live in a world where immigration was simply called, “moving,” but alas, we do not live in that world.

We can’t deport millions of illegal immigrants already living in the country, some say, so the wise thing is to just learn to live with them, according to the supposedly sophisticated crowd.

This completely sidesteps the plain, obvious and galling fact that we are not deporting those illegal immigrants who are arrested by the police for violating other laws. 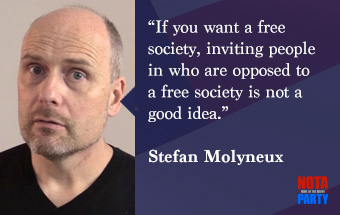 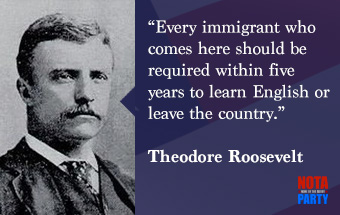 Then there is also what might be called the pretense of enforcement — when people who have been caught illegally entering the country are turned loose inside the country and told to report back to a court later on.

How surprised should we be when they don’t?

One of the most widely known abuses of the immigration laws is the creation of “anchor babies” to get automatic citizenship when a pregnant woman simply crosses the U.S. border to have her child born on American soil. This is not limited to people who cross the Mexican border. Some are flown in from Asia to waiting posh facilities.

Not only do their children get automatic American citizenship without having to meet any requirements, this also increases the opportunities for other family members to gain admission later on, in the name of “family reunification.”

What this really is, is vote farming.

This is such an obvious racket, and so widely known, for so long, that you might think our “responsible” leaders would agree that it should be stopped. 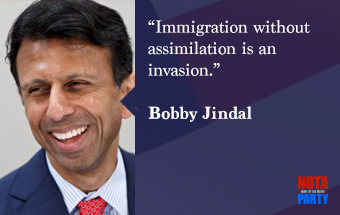 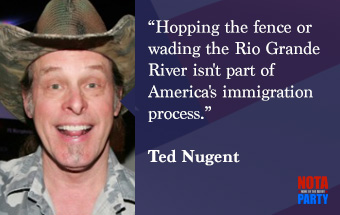